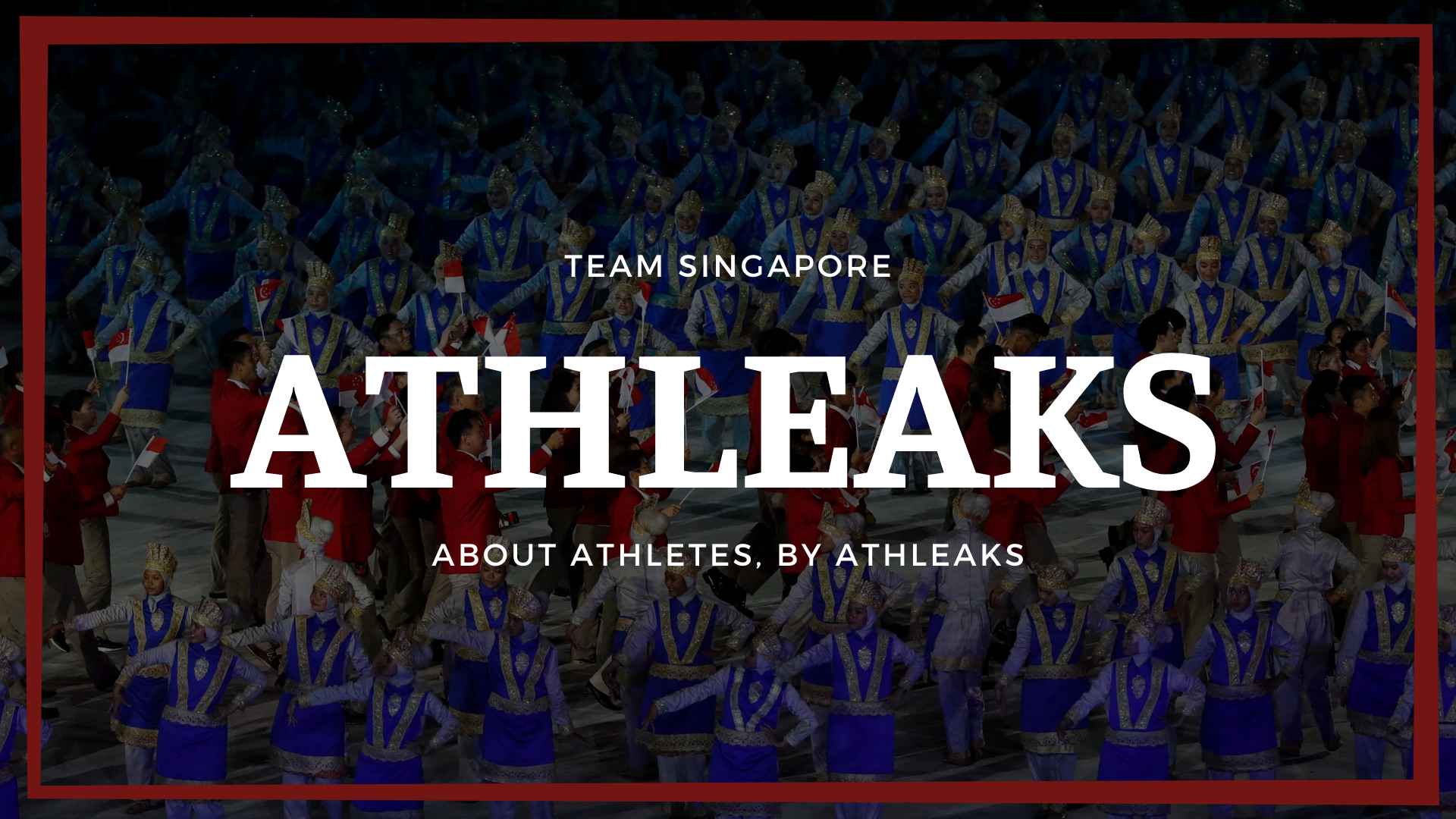 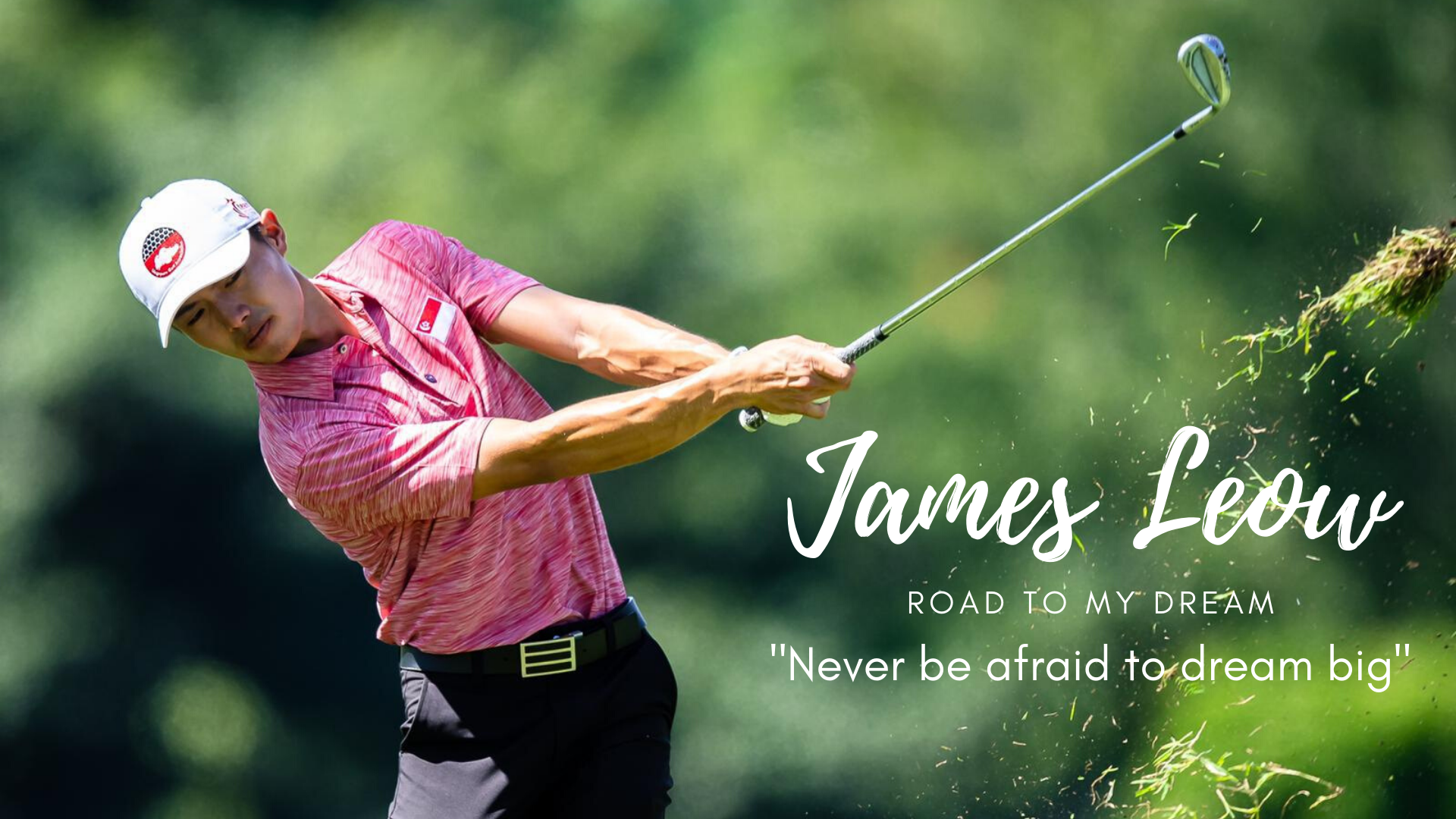 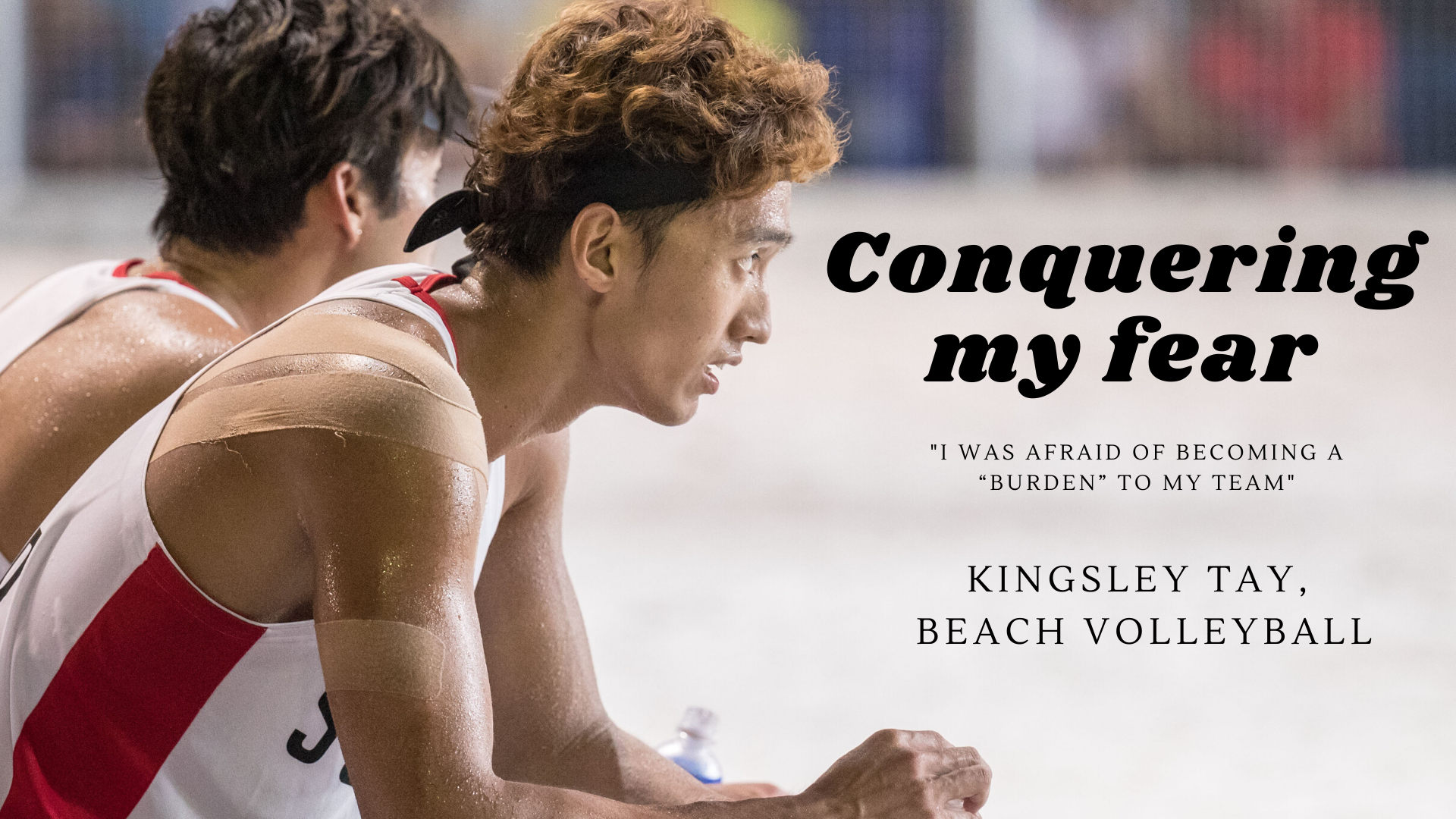 James Leow - Road to my dream

It feels as though it was just yesterday that I was sitting in a classroom in Anglo-Chinese Junior College, listening to one of my teachers drone on for what felt like forever. I would feel rejuvenated whenever the bell rang, signalling the end of the school day, and the start of my evening practice. My practice wouldn’t stop until the lights on the putting green turned off. I had limited time to train due to long school hours and heavy workload. It definitely wasn’t enough to improve but I had to try and find ways.

I wasn’t remotely close to pursuing my dream – to compete amongst the best in the world as a top golfing professional on the Professional Golfers’ Association of America (PGA Tour) and I knew that I needed a place with the right exposure and experience to do so. Knowing what I wanted, I discussed with my parents and made a big decision to drop out on ACJC in 2015 and to pursue college golf in the United States of America in 2018 to create that opportunity to compete and learn from the best amateurs in the world.

My first hurdle was one that most men in Singapore will face – national service. As much as I wanted to become better and golf more, national service prevented all of that from happening. I was enlisted to the Singapore Civil Defence Force and did 1 month of BRT (Basic Rescue Training) and was one of the few to become an Instructor for recruits like I was when I first went in. After almost a year and half, I was promoted to through 3 ranks until a Sergeant and embarked on various mini projects with senior officers, administration and instructor work. Through that enriching experience, I’ve learned a lot about firefighting and how lives are saved during catastrophic times like natural disasters. It was an interesting 1 year 10 months but my golf was drastically affected. I was mostly in camp and could only try to golf for 2 evenings a week despite feeling lethargic.

With so many down moments, there were bound to be an up. During the early period of national service, I was fortunate enough to verbally commit to Arizona State University. The university has one of the best golfing programs (top 10) in America, with awesome coaches, a cool campus, flexible academic curriculum, optimal weather conditions for golf and relentless support from the athletic department as well as donors and alumnus of the program. The first year of college was tough just getting my game back to where it was before, coping with a different system of school work and competing against fellow teammates who were ranked top in college golf and in the world. Only the top five players on the roster get to travel to compete as a team. But keeping your spot on the team was never assured. Everyone on the team are good players and the line-ups for events are constantly changing. The competitive spirit in me, drives and motivates me to be the best version of myself as a golfer, and as a person.

With the ongoing pandemic, the spring season for NCAAs was cancelled and I just finished my second year of college as a sophomore. After going to college for two years, I improved by a lot. I have 2 wins and a runner up finish in collegiate events. ASU plays in the conference PAC-12 and participates in strongly fielded events.

As a team, we won a team event and finished 3rd in another. Outside of America, I received invitations from the Singapore Golf Association (SGA) in 2016, 2019 and 2020 to compete in a professional event, the SMBC Singapore Open as an amateur. I obtained the title as top amateur player in the field in 2016 and 2020 and finished T41st in 2020.

After that, I competed in the Asian Pacific Amateur golf championship in late 2019 and finished T5th. Winner of this prestigious event gets an invite to the Master’s and British Open in 2020. On the 17th hole of the last round, I was in second place. I needed to secure a par on the last hole to force a play-off, but unfortunately my third shot ended up in the pond and I failed to make the playoff.

Finally, I debuted in the 2019 South-East Asian games and managed to clinch the individual gold medal and team silver. Till date, SEA games gold medal win is my biggest career victory and I will never forget the moments I've shared with my coach, managers, teammates and meeting fellow top SEA athletes. I feel extremely happy to have broken the 30 year SEA Games gold medal dry spell for Singapore golf, and I will never forget the feeling that overwhelmed me when I sunk that 6 feet putt to win.

I had been really strict and precise with my routines, practices and workouts the whole year and was glad to see that my hard work paid off. I’m not trying to brag about these achievements but rather the fact that it has reflected so much about me in just 2 years. I’m so much closer to my dream, the dream that I’ve had since I was eight years old. I’ve learned so much more about myself and the game of golf. But the learning never stops. Not now, not ever.

But all these wouldn’t have been possible without the unyielding support of my family. We’re all healthy folks that love to work out together and I’m blessed to have parents who are willing to support me in whatever I need to pursue my dreams like a personal gym and college studies. I’m also fortunate enough that my brother-in-law is a CrossFit level 1 instructor who plans all the tough workouts for our family and that helps me too. I’ve received constant life advice from everyone and that has built a platform for me to rely on and keep pushing my limits.