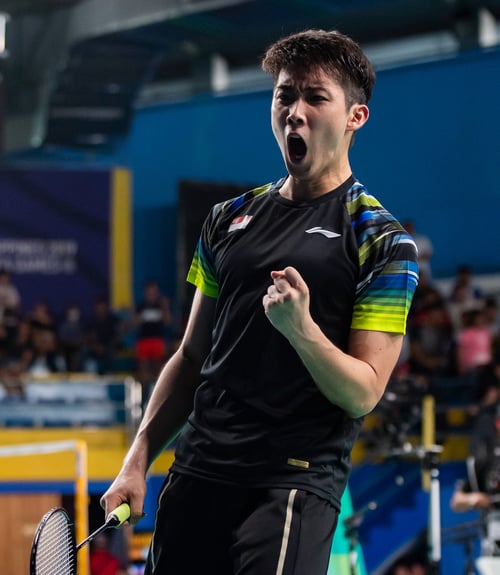 Badminton will be represented for a fifth successive edition with Games debutantes Loh Kean Yew and Yeo Jia Min competing in the Menâs and Womenâs singles respectively. Both qualified through the Badminton World Federation Race to Tokyo rankings. 24-year-old Loh made his name in world badminton after upsetting Chinese legend Lin Dan to win the Thailand Masters in January 2019. The world number 42 is also the reigning Silver medallist at the 2019 SEA Games.