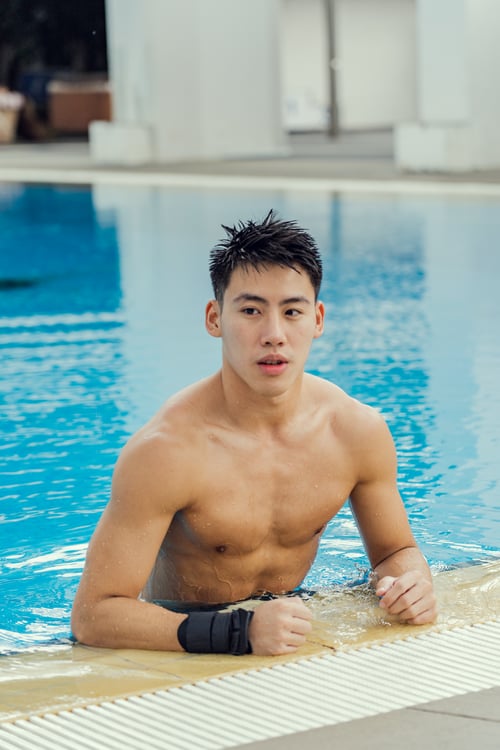 Singapore will be represented in diving for the first time with Jonathan Chan and Freida Lim competing in the menâs and womenâs 10-metre individual platform respectively. Chan, who has previously won the 10m platform in the FINA Diving Grand Prix on home soil in 2018, earned his Olympic ticket after he won gold in his event at the Asia Diving Cup in Malaysia in September 2019.