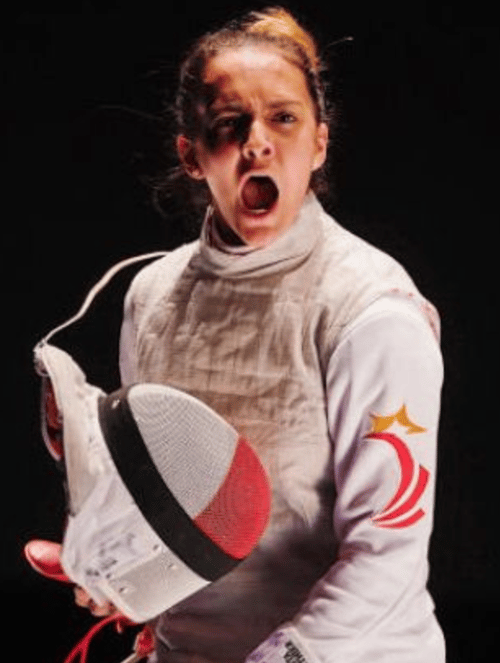 Team Singapore will be represented in Fencing only for the second time since the Barcelona Games in 1992. Amita Berthier, the 2017 Cadet World Championship bronze medalist, will compete in the womenâs individual foil in her Games debut after she won the Asia-Oceania Olympic Qualification tournament in Uzbekistan on 25 April. She's also the defending Gold medallist from the 2019 SEA Games in Manila.